Troy is a Chicago based Actor and Improvisor who has been playing D&D and other TTRPGs for 12 years and has been Dungeon Mastering for the past 10. Troy was first introduced to Table top in a Pathfinder 1e campaign with his family. He cut his dungeon master teeth  on 4th Edition D&D but since 5th edition was released it has been his uncontested favorite. Troy loves to be surprised by players and is willing to follow any adventurer’s half baked plan to its spectacular conclusion. If Troy had a dungeon master catch phrase it would be “There’s only one way to find out.”

In his games Troy loves to mix suspenseful horror and absurd comedy. Thus his favorite monsters are Goblins and Undead. So pack an extra holy symbol and your Goblin to Common pocket translator. 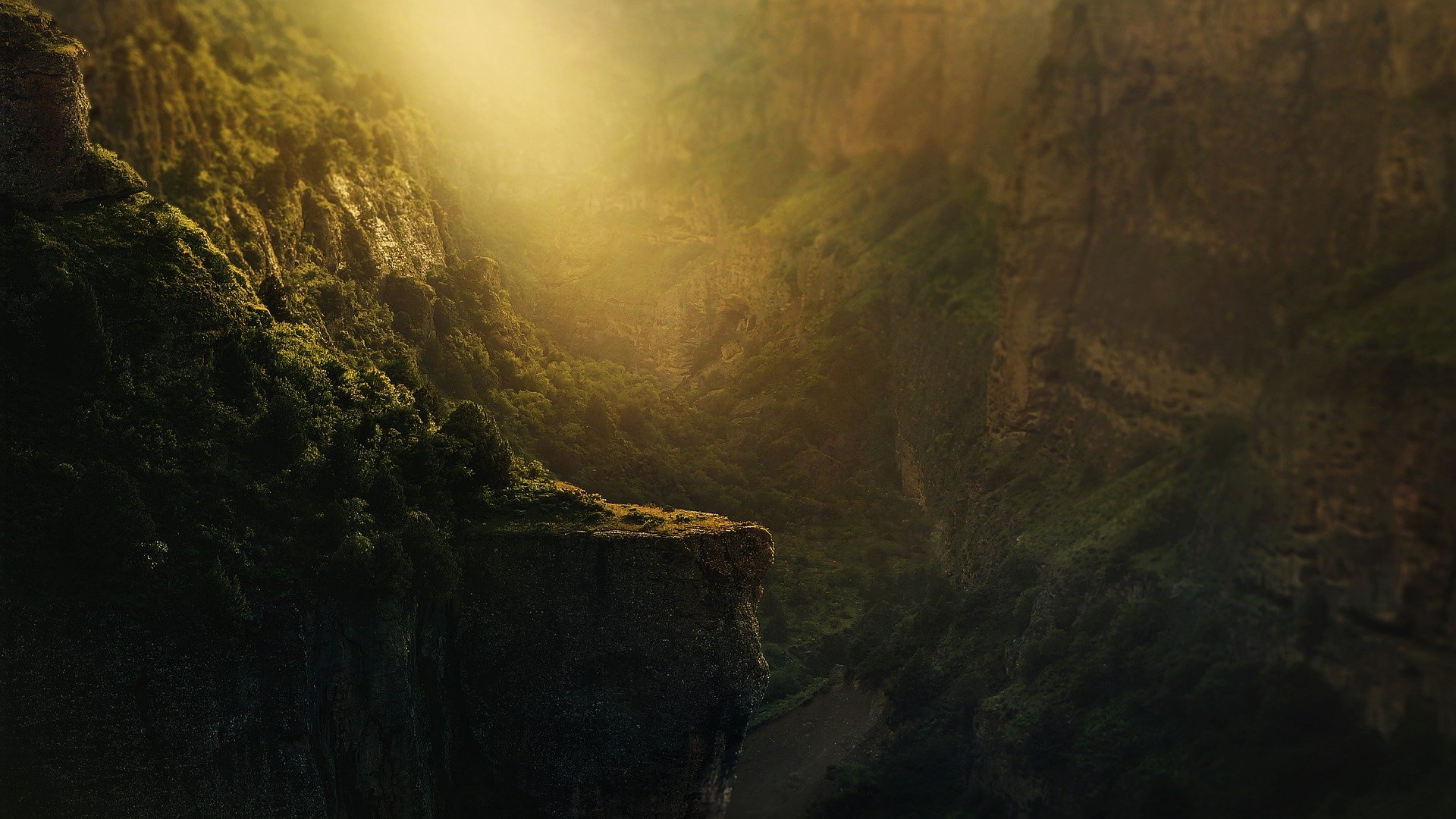